‹ back
Home
Blog
Equipment
Is emotional attachment to a golf club hurting your game?

Is emotional attachment to a golf club hurting your game? 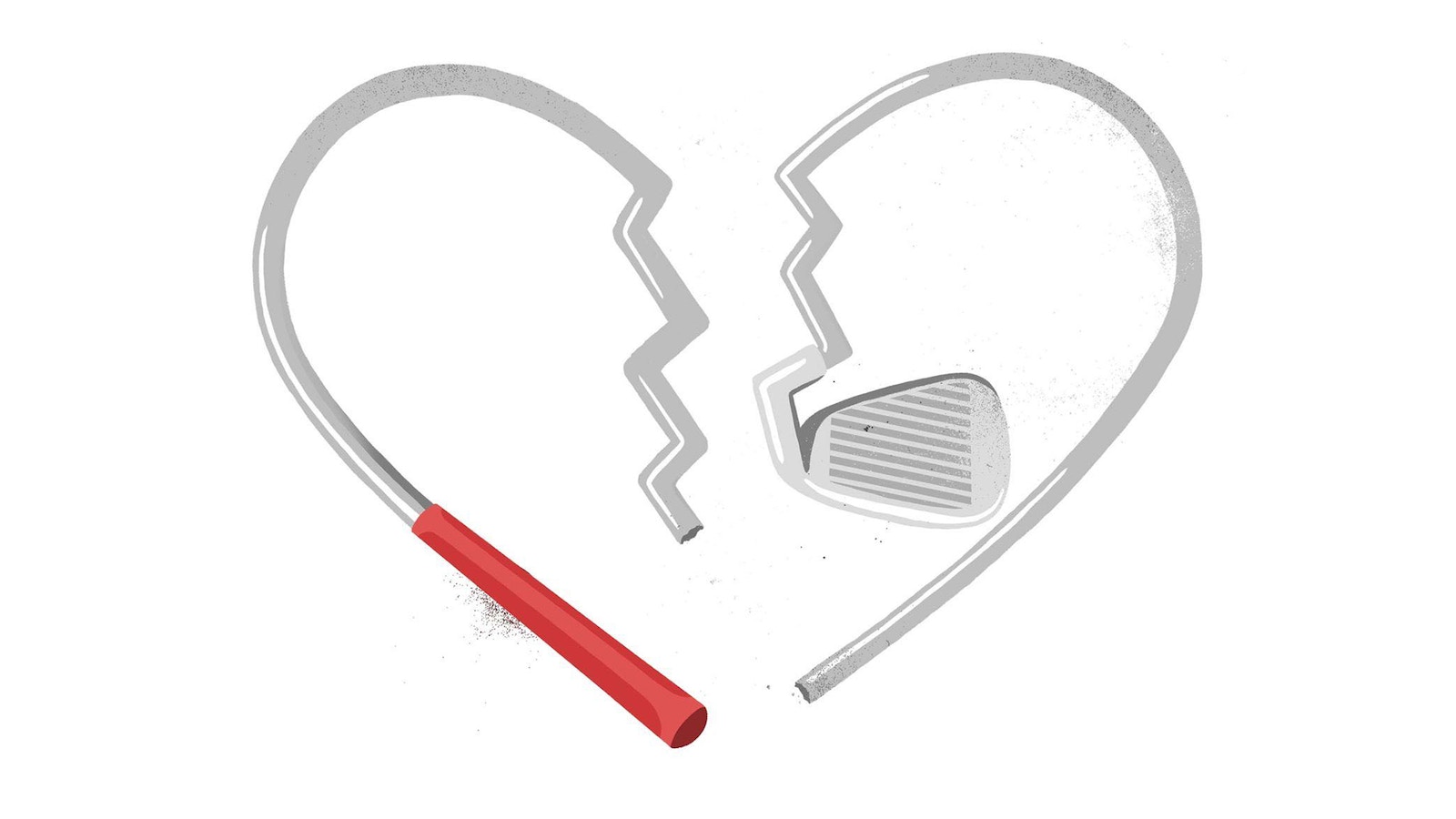 It's getting embarrassing. How can a guy of my position at Australian Golf Digest play a six-year-old club, barely in one piece, designed by a player who himself wasted little time moving on from his first foray into wedge design?

OK, so it’s no persimmon head or hickory-shafted relic I’m clinging onto here. No. But for any club to last six years in my bag, let alone one so critically important to my scorecard (more on this shortly), it has to offer that little something extra or it’s overstayed its welcome by Christmas.

My 2015 Callaway Mack Daddy PM Grind is grazed, chipped, bruised and thinning out on top (grip) and below (grooves) quicker than its brainchild’s coffee-infused waistline.

It’s now lasted the entire duration of World War II and looks every bit like it could have served on the front line. I can’t even begin to count how many times this 60-degree weapon has rescued me from potentially catastrophic situations on the course. When faced with impossible up-and-downs from treacherous traps, 100-metre water carries off tight lies, flop shots over towering gums, fizzing chips out of ankle-high rough, or even the common, uphill, bump-and-run pitch, upon thee I do rely. This magic wand has travelled with me all over the globe and been my go-to club, without fail. 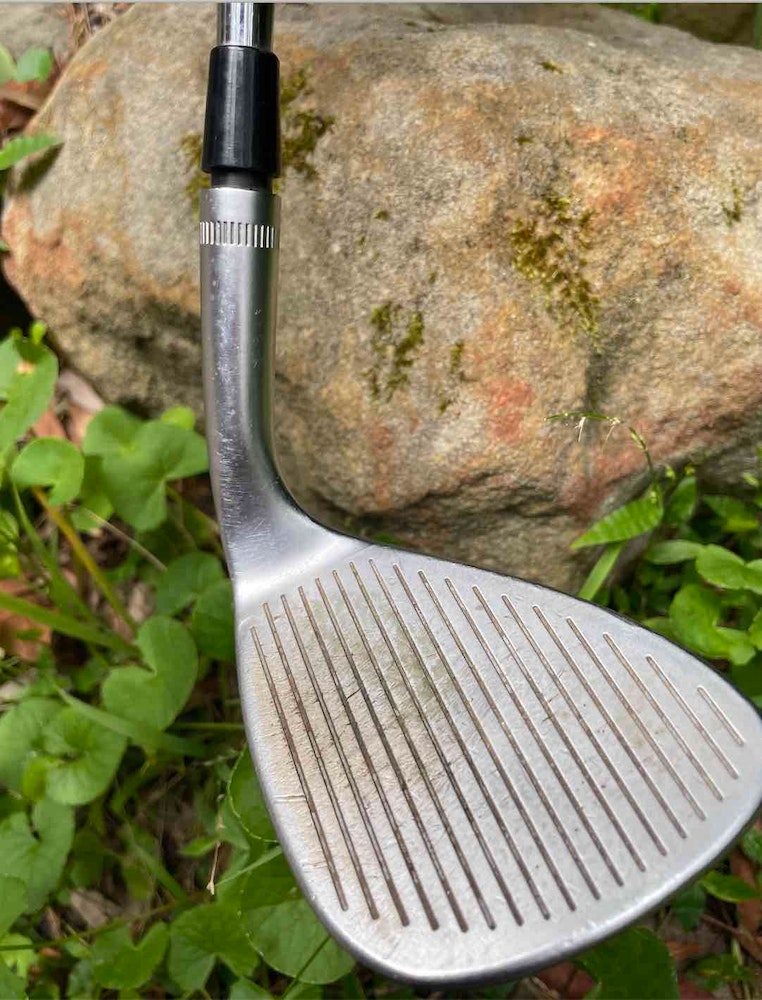 Such sorcery should come as no surprise given its designer – “PM”, Phil Mickelson, the greatest short-game wizard of modern times, who built this toy with one key demographic in mind – Phil Mickelson. You see, ‘Lefty’ came to the realisation that he hit a lot of shots high towards the toe, a trait exaggerated by the PGA Tour’s penchant for bordering its fairways with thick, juicy rough, and Phil’s own obsession for showing off with a wide-open clubface. So Phil worked with Callaway’s master craftsman Roger Cleveland to create a face with 39 percent more groove area and pushed those grooves all the way up the toe and to the very edge of the face. He added more curve to the sole, attached a shorter hosel and grinded the perfect amount of bounce to prevent digging. He even drilled some holes in the back, not for aesthetics but to remove extra weight to counter the larger face. The end result is pure artistry, if I don’t say so myself.

I get mixed reactions when I show playing partners but, for reasons unexplained, it just works for me. It radiates a level of confidence at address that every golfer deserves, the kind that leaves you thinking, It’s almost impossible to mis-hit this shot. In fact, if I had the same command of every club in my bag as I do over Mack Daddy, I think I could have had a shot at the tour, or at least my club’s monthly medal.

Before you make fun of me for getting all gushy, I bet there’s a club in your bag you can’t part with either. It’s not uncommon for golfers to have two or three or even four such relationships during their golf lives.

But, like all good things, the end is nigh. I don’t want to accept it but I need to start preparing for the day. My red-flag moment came in the New Year when, boasting to my playing partner that my 20-metre chip would land, take one hop then stop right next to the cup, it did anything but. Instead it took 10 bounces and rolled 25 feet past.

I was in complete shock.

Then, the same thing happened on the next hole. And then again... It was like that old, reliable car you just couldn’t kill had finally lost its brakes and thirst for life. I knew I had worn my grooves down but I had no idea they no longer worked like Phil intended them to.

I was devastated. My confidence was shot, my short game officially at crossroads… my pro dreams dashed.

It was right then Golf Digest’s US-based equipment editor Mike Stachura, in the midst of finalising this year’s annual Hot List (starting next month) reminded the team that it’s exactly this sort of delusional thinking that forms the paradox of club shopping. We each search for that forever-club, something so good and perfectly matched that it transforms us. But it doesn’t exist.

“Why we ascribe emotional affinity or even loyalty to golf clubs, or worse, believe they are something sentient to be relied upon is disturbing, frustrating and at the same time the sole reason for the golf-equipment industry,” Stachura says. “Marketers know we are looking for that miraculous Wonderboy, our Excalibur, that somehow imbues us by its mere existence in our bags with a strength, wisdom, courage and confidence that goes beyond earthly physics and mechanical engineering, high-strength alloys, heavy-rare tungsten and the practical wisdom of men and women who have devoted their professional lives to improving the tools of our game.”

If I could just learn to let go and work up the courage to go try this year’s new line of wedges in front of a launch monitor, the numbers would be unequivocal, and I could relegate Mack Daddy to my bedside for self-defence.

Here’s hoping it will be love at first sight.

SHOP ALL GOLF CLUBS ON THE PRO SHOP 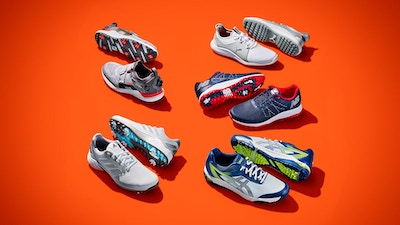 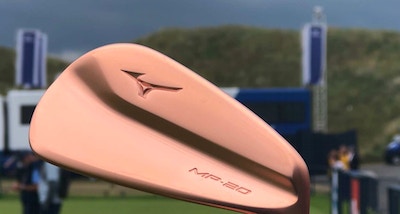 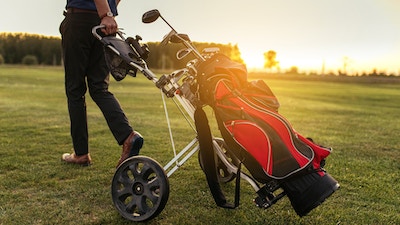